A trance state of mind. It may be surprising for many people to learn that we experience trance states often during the course of our day. Even passing into ordinary sleep involves a kind of trance state. Other examples are when you daydream whilst driving yet manage to not crash, when you read a book or a movie and forget the real world exists around you – you are “in the zone”.

The experience of hypnosis is similar: neither asleep nor awake and a little like daydreaming, with a pleasant feeling of deep relaxation behind it all. Hypnosis is a different state of consciousness which you can naturally enter so that, for therapeutic purposes (hypnotherapy), beneficial corrections may be given directly to your unconscious mind.

Healing by trance state (or an altered state of awareness) is among the oldest phenomena known to man and is found, in one form or another, in virtually every culture throughout the world. It could also be legitimately described as the original psychological therapy and somewhat more contentiously, as the basis for many of the more recent styles of psychological intervention.

Although such altered states have been known for thousands of years, the term ‘hypnosis’ (from the Greek ‘hypnos’, meaning ‘sleep’) was only coined circa 1840 by Dr James Braid, a Scottish physician, and remains a somewhat less than accurate description of the experience as the hypnotic state is, in most respects, entirely dissimilar to sleep.

At our current level of knowledge, the phenomenon of hypnosis cannot be conclusively defined but perhaps a reasonable interim definition might be that: Hypnosis is a state of mind, enhanced by (although not exclusively) mental and physical relaxation, in which our subconscious is able to communicate with our conscious mind. It may be better to define ‘hypnosis’ by what it does rather than what it is and in this regard it is widely accepted as a most excellent method by which we may access our inner potential. The state of mind referred to may be brought about either by oneself, unaided (self-hypnosis) or with the help of another person. If this other person is a trained professional, who utilises the resultant state of mind to encourage beneficial change to occur, the process is referred to as ‘Hypnotherapy’. 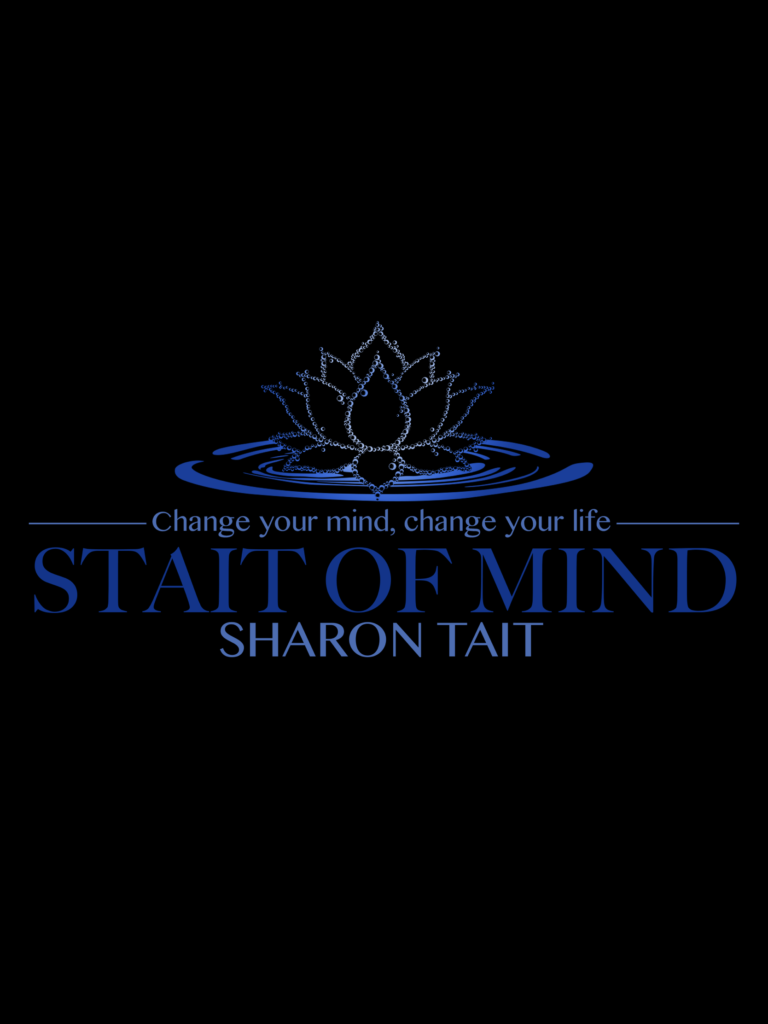